← more from
Bathurst
Get fresh music recommendations delivered to your inbox every Friday.

Stubby Dials - Put It On Ice

from Motor Jazz: Them To Us by Various Artists 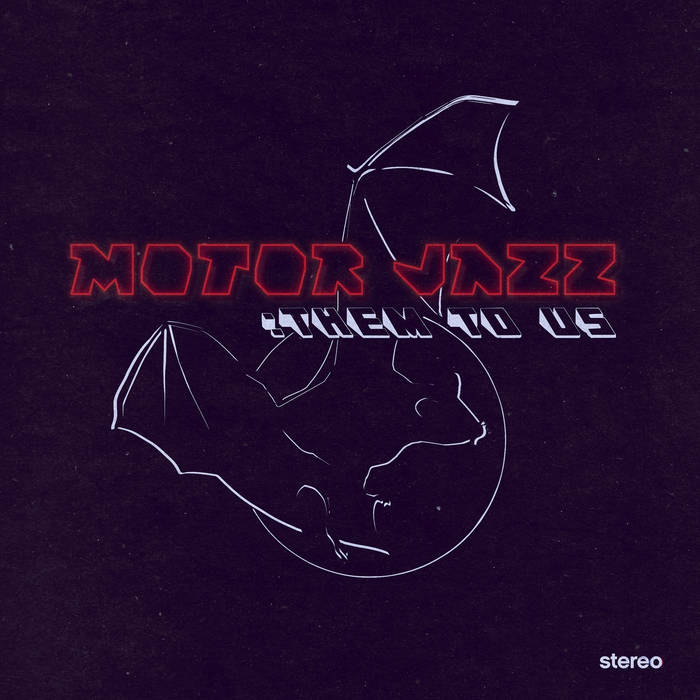 from Motor Jazz: Them To Us, released March 6, 2020
Written & produced by Christian Latham
Copyright Control

Kari Faux drops off her deluxe album 'Lowkey Superstar' plus tunes by Shunaji and Samplelov.